Remembering Tohoku on the 5th Anniversary 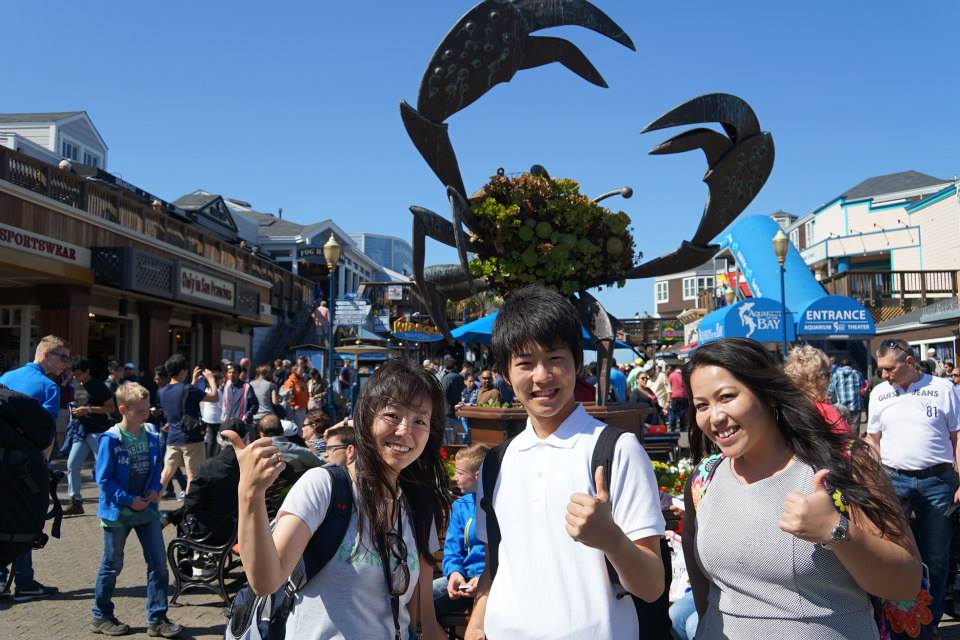 Today marks the 5th anniversary of the 2011 Tohoku earthquake that devastated the Tohoku coastal region of Japan. CC+S's Y-PLAN Initiative has been honored to host over 600 students from this region at UC Berkeley to participate in a Y-PLAN Summer Leadership Studio in community revitalization for the last 4 years as part of the TOMODACHI initiative.

The UC Berkeley Center for Japanese Studies and Umami Mart is hosting a fundraiser, Tohoku Springs Back, this Saturday, March 12th, in honor of this event and will donate a portion of the proceedings to the Y-PLAN Japan summer program.
Learn more about this initiative in the 2015 TOMODACHI Softbank Youth Leadership Initiative Y-PLAN Summer Report.